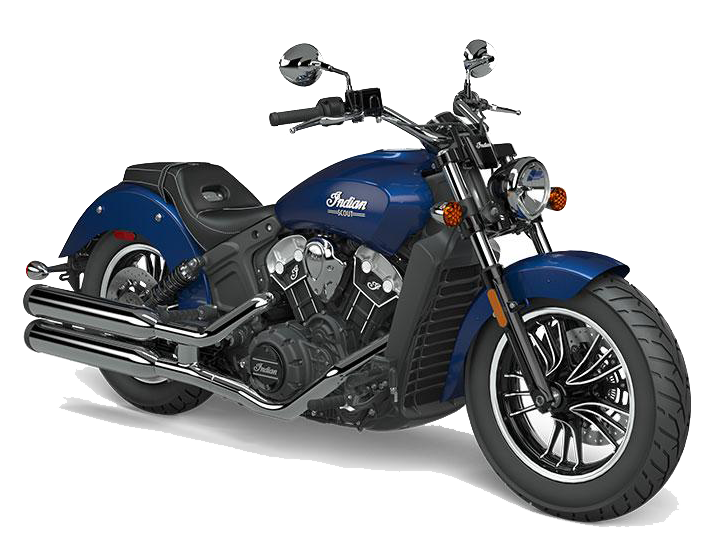 The Indian Motorcycle brand is known for its iconic, a growing lineup of bikes and for its technological innovations. America’s first motorcycle company is now recognized as the most loved American brand of bikes next to Harley-Davidson. In the earlier years, the Indian Chief and the Indian Scout were the most popular bikes. Some enthusiasts consider the 1940 Indian Chief as the best Indian motorcycle of all time, and the 2019 Indian Scout FTR 1200 as the best motorcycle

The key to finding the best Indian motorcycle is tapping the right sources of vehicle information. By uncovering the bike’s past, you can avoid costly maintenance due to a history of accidents or damage. You may also get vehicle data you can use to compare different models or make. All it takes is the motorcycle’s vehicle identification number (VIN).

Known as the Indian Motocycle Manufacturing Co. since 1923, the manufacturer was originally named Hendee Manufacturing Co. when it was founded in 1901. The Indian Motorcycle was the first motorcycle brand in the US and the largest motorcycle producer in the world in the 1910s. After the company’s  bankruptcy in 1953, interest in the brand survived as a number of organizations attempted to recover it.

Polaris Industries acquired the brand in 2011 and started producing more models in 2013, expanding the lineup while remaining loyal to the brand’s styling.

Other Sources for Indian Motorcycle Owners

Indian Motorcycle Co. recalled 52,745 units of 2014-2019 Chief, Chieftain, Roadmaster, and Springfield motorcycles due to the risk of the gear position switch to oxidize. This problem may  cause the gear position display to inaccurately show that the bike is in neutral when it is actually in gear. It could damage the bike or make it crash with another vehicle.

As a short-term solution, owners were notified starting November 6, 2019 that the gear position switch will be cleaned by local dealers. A replacement is expected in the early part of 2020. These services will all be free of charge.

Here’s how to check if an Indian motorcycle is covered by recent or previous recalls:

Why should I run an Indian Motorcycle VIN check?