Used vehicles with a Vermont title sold by out-of-state dealers, or out-of-state sellers, require a VIN verification. VIN check is also required for new vehicles; has a Salvage Title; vehicles being titled under bond; and vehicles over 25 years old, when owner wants an “exempt title”. Lookup over 220 thousand cars registered in the state of Vermont:

Request copy of vehicle title information is through DMV Records Request at the official Vermont Department of Motor Vehicles website.

Submit a Record Request Form to get title records. Payment of fee is required to obtain report. 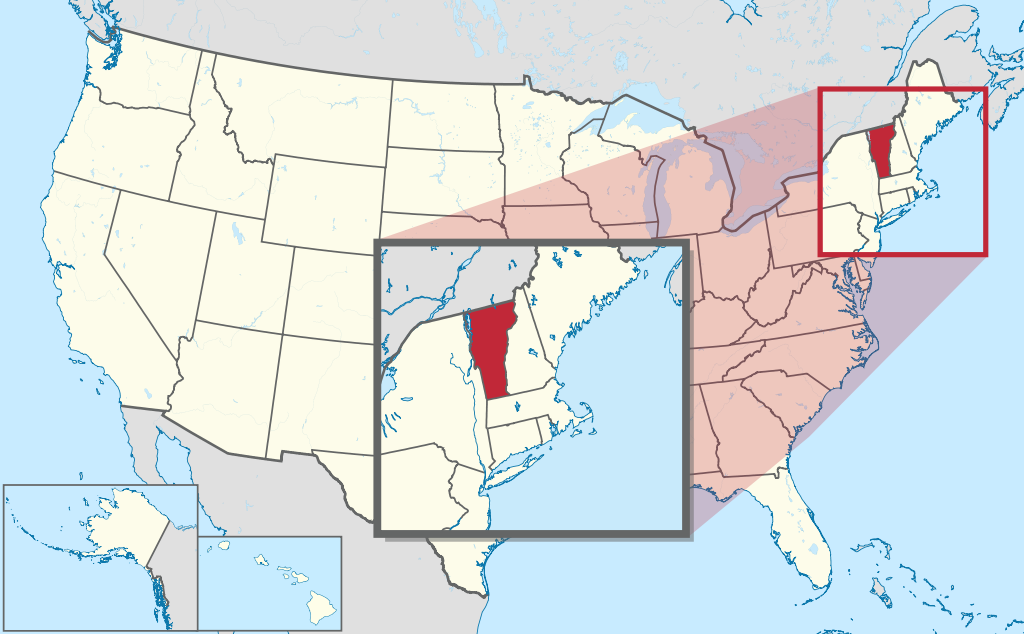 Vermont is a state located in the New England region of the northeastern United States. It is the 49th most populous state, with a population of approximately 624,594 people. The Capital of Vermont is Montpelier, and the state is divided among 14 counties spanning 9,616 square miles. Vermont was the 14th state to join union in March 4, 1791. The largest cities in Vermont are Burlington, South Burlington, Rutland, Brattleboro, Essex Junction, Barre, Middlebury, St. Johnsbury, Montpelier, and Shelburne.

Why should I run a Vermont VIN Check?

Run a Vermont VIN Check to uncover the full story of your next vehicle: