Colorado drivers should familiarize themselves with the Vehicle Identification Number (VIN) found on the driver’s side door and dashboard. Buyers use it to verify if a car is stolen, junked or has other issues in the past. With VinCheck.info, you can do a quick and easy VIN search. Look up vehicle data from over 1.8 million registered vehicles in the state.

Run a free Colorado VIN check  and look up vehicle data from over 1.8 million registered locally and over 268 million car owners registered in the US.


VinCheck.info gathers information on thefts, accidents, sales, titles, specifications, and more from official federal and state government sources across the country into a database to provide free vehicle history to the public. Search based on the 17-digit VIN or the license plate number.

In case of a lemon, the owner must inform the manufacturer before the warranty expires. The owner may sue them if they did not address the issue according to lemon law.

The Colorado DMV keeps official records about vehicles and drivers in the state, including past issues and changes. Apply at their office, by mail or online to get your records.

The vehicle record contains a vehicle’s description, title status, and sometimes, its lien and ownership details. The applicant must submit the VIN or plate number to access its content. Also, the owner must consent if it’s a second or third party request.

The driving record contains the driver’s activities for the past seven years. Aside from legal authorities and employers, a regular applicant cannot access the record of other drivers. It is up to the owner if he will show his driving history to his customers or not. The state of Colorado, located in the Southwestern and Western part of the United States, is one of the Mountain States that encompass the Rocky Mountains. It is the 22nd most populated state with approximately 5,268,367 people in the eighth largest geographical area spanning 104,094 square miles. It is called the “Centennial State” because it joined the Union in 1876 during the United States Declaration of Independence’s centennial year. The largest cities in Colorado are Denver (capital), Colorado Springs, Aurora, Fort Collins, Lakewood, Thornton, Arvada, Westminster, Centennial, and Pueblo. 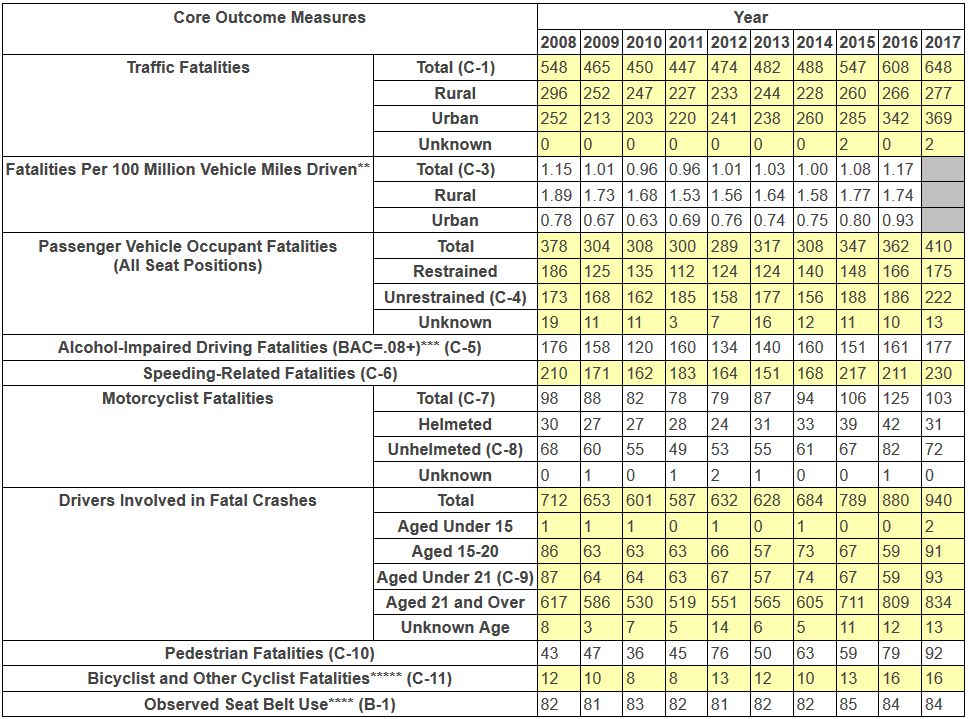 Why should I run a Colorado VIN Check?

Run a Colorado VIN Check to uncover the full story of your next vehicle: