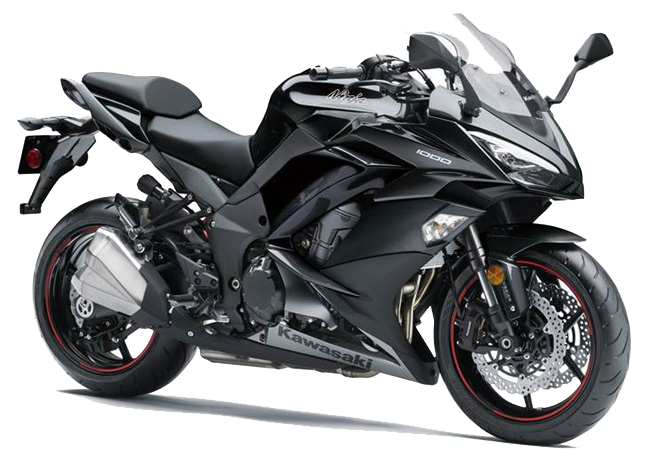 Considered a highly reputable brand, Kawasaki motorcycles are known for their reliability. Only 15 percent will need repairs during the first four years out of the factory. With a more rugged design and using higher quality materials, these motorcycles are well-built with parts that hold up well when the vehicle is dropped or crashed. The brand is a good choice if you’re buying a used motorcycle.

Get the most of what a Kawasaki bike has to offer. Avoid costly upkeep due to hidden bad history. Run a Motorcycle VIN check for any motorcycle you want to buy with this brand.

Where to find the VIN? The Kawasaki motorcycle VIN is stamped on the steering head, below the handlebars. You will also find it on the registration documents.

Kawasaki traces its roots to a shipyard founded in Japan in 1878 now known as Kawasaki Heavy Industries Ltd. The public multinational corporation diversified into the train and airplane industries, and then built its first motorcycle in 1961.

Other Sources for Kawasaki Motorcycle Owners

In 2020, Kawasaki recalled 1,529 Kawasaki Ninja ZX-10R (model year 2019 and 2020) motorcycles that may have damaged air-suction valves. This has been traced to faulty engine control unit (ECU) programming that may cause the engine to backfire when the quick shift function is used under high engine load. Damaged valves may let high-temperature exhaust gas to blow back through and melt surrounding parts, increasing the risk of a fire. Another recall in the same year covers the 2021 Kawasaki Z400 ABS, Ninja 400 and Ninja 400 ABS motorcycles due to a production defect in the camshaft chain tensioner. It may lead to a crash once the engine stalls on the road.

Kawasaki notifies owners of affected vehicles and dealers will address the issue by repairing or replacing affected parts as necessary free of charge.

Here’s how to check if a Kawasaki motorcycle is covered by recent or previous recalls:

Why should I run a Kawasaki VIN check?