Research your Utah-registered vehicle for free. Run a free VIN search below and avoid buying a lemon! Lookup over 940 thousand cars registered in the state of Utah:

You may also visit the FAQs page to get answers to some of your questions. 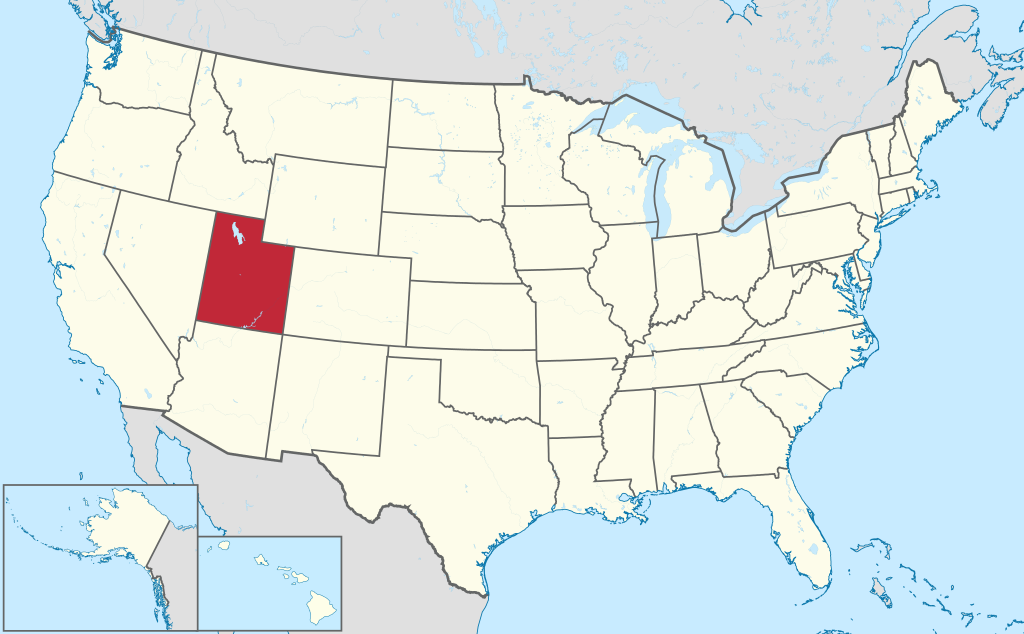 Utah is a state located in the western region of the United States. It is the 31st most populous state, with a population of approximately 3,051,217 people. The Capital of Utah is Salt Lake City, and the state is divided among 29 counties spanning 84,899 square miles. Utah was the 45th state to join union in January 4, 1896. The largest cities in Utah are Salt Lake City, West Valley City, Provo, West Jordan, Orem, Sandy, Ogden, St. George, Layton, and South Jordan.

Why should I run a Utah VIN Check?

Run an Utah VIN Check to uncover the full story of your next vehicle: