Get a free WV VIN check with VinCheck.info. Simply enter your 17-digit Vehicle Identification Number (VIN) below to learn more about your vehicle. Lookup over 584 thousand cars registered in the state of West Virginia:

Getting the title history of a vehicle in West Virginia can be done at a local branch of the West Virginia DMV or through the state’s official Division of Motor Vehicles website.

Fill out a Request for Vehicle Information form and pay the fee to get the title history. 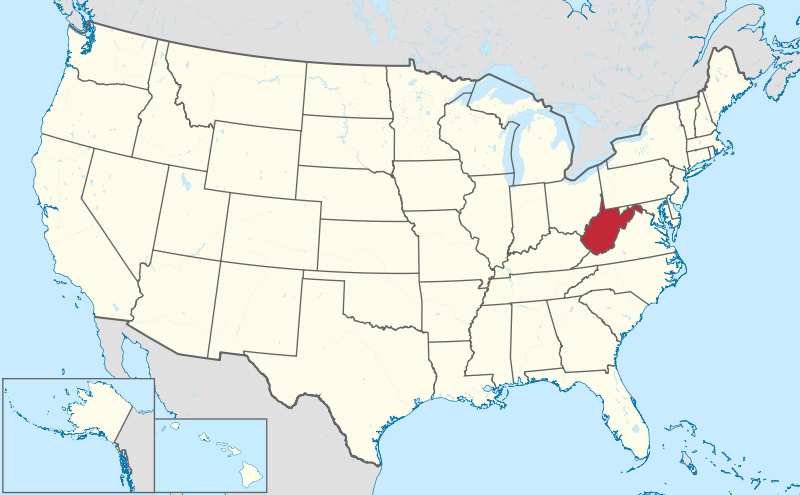 West Virginia is a state located in the Appalachian region of the Southern United States. It is the 38th most populous state, with a population of approximately 1.8 million people. The Capital of West Virginia is Charleston, and the state is divided among 55 counties spanning 24,230 square miles. West Virginia was the 35th state to join union in June 20, 1863. The largest cities in West Virginia are Charleston, Huntington, Morgantown, Parkersburg, Wheeling, Weirton, Fairmont, Martinsburg, Beckley, and Clarksburg.

Why should I run a West Virginia VIN Check?

Run a West Virginia VIN Check to uncover the full story of your next vehicle: