VinCheck.info gathers information on thefts, accidents, sales, titles, specifications, and more from official US government sources across the country. These information are collated into a database to provide free vehicle history to the public. Search based on the 17-digit VIN or the license plate number.

An e-government account is required to access Maryland’s vehicle database. To make an account, visit their registration page. Record search costs $12, but it is free for “approved government users.” 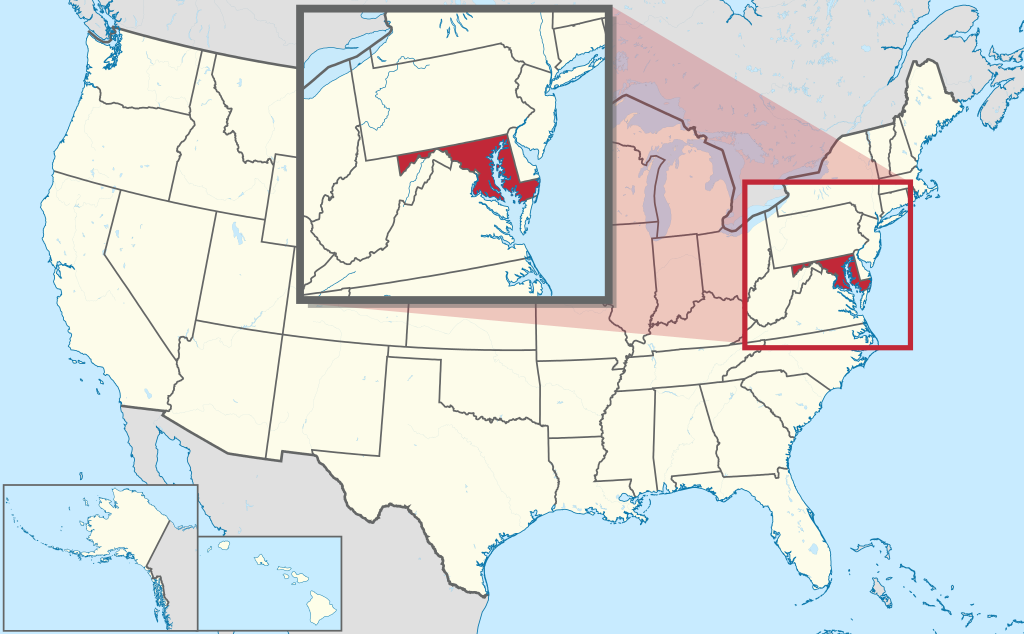 Maryland is a state located in the Mid-Atlantic region of the United States. It is the 19th most populous state, with a population of approximately 6,016,447 people. The Capital of Maryland is Annapolis, and the state is divided among 23 counties spanning 12,407 square miles. Maryland was the 7th state to join union in April 28, 1788.

Facts and Statistics on Accidents, Thefts and Disasters

Why should I run a Maryland VIN Check?

Run a free Maryland VIN Check to uncover the full story of your next vehicle: