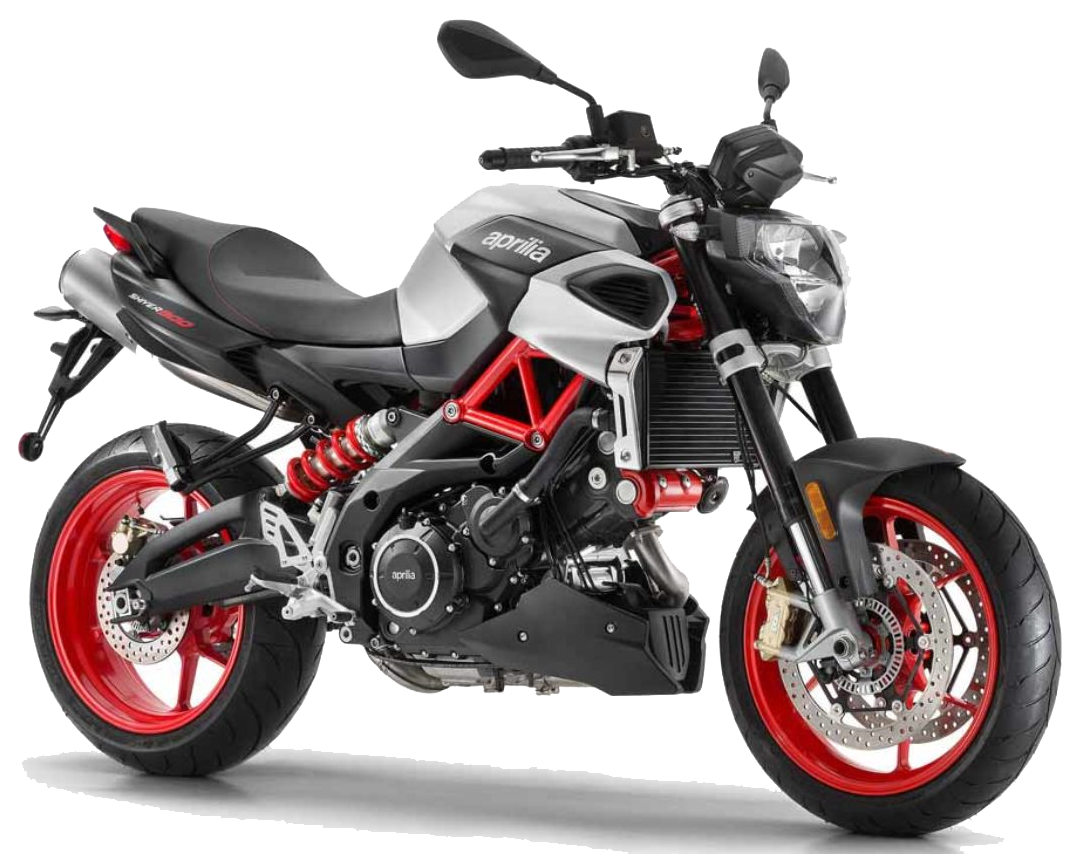 Aprilia is a producer of world-class bikes known in various racing circuits around the world, with 294 Grand Prix races won in the Road Racing World Championship plus 54 world titles. Aprilia is a leader in advanced technology, style and innovation. The Italy-based manufacturer is known today for producing very sophisticated, large capacity motorcycles, but the brand is more defined by its sub-500cc class of motorcycles.

Make sure every dollar you spend is worth the Aprilia motorcycle you are buying. Check theft, salvage records and other issues in the past that may compromise its performance and operation. Run a 100% free motorcycle VIN check for any Aprilia model from any state:

Where to find the VIN? Look for the Aprilia VIN on the headstock or the front frame in most models. It may be located on the frame down tubes, side frame rail, under the fuel tank or seat, and engine mounting on other models. The VIN is usually stamped in a dot matrix format.

Aprilia was founded as a bicycle production factory in Venice, Italy. In 2004, the acquisition of Aprilia by Piaggio & C. SpA formed the fourth largest motorcycle group in the world with a total annual production capacity of over 600,000 vehicles in 50 countries. In 1968, it moved on to manufacture scooters and small-capacity motorcycles.

Other Sources for Aprilia Motorcycle Owners

Since 2004, Aprilia has only issued 10 recalls which is relatively low. Its largest recall so far does not involve its own product but from another producer that supplies to other motorcycle manufacturers. In May 2020, Piaggio was expected to begin recalling certain Aprilia motorcycles: 2017-2018 Aprilia RSV4 1000 RF, 2017-2020 Aprilia RSV4 1000 RR and Aprilia Tuono 1100 RF and RR motorcycles. The recall which affected 3,287 units involved potential problems with the front brake built by Brembo. The front brake pads may corrode, potentially causing the front brake pad friction material to detach from the backing plate. This may cause the motorcycle to have increased stopping distance, increasing the risk of a crash.

Piaggio (Aprilia) will notify owners, and dealers will replace the front brake pads, free of charge.

Here’s how to check if an Aprilia motorcycle is covered by recent or previous recalls:

Why should I run an Aprilia VIN check?