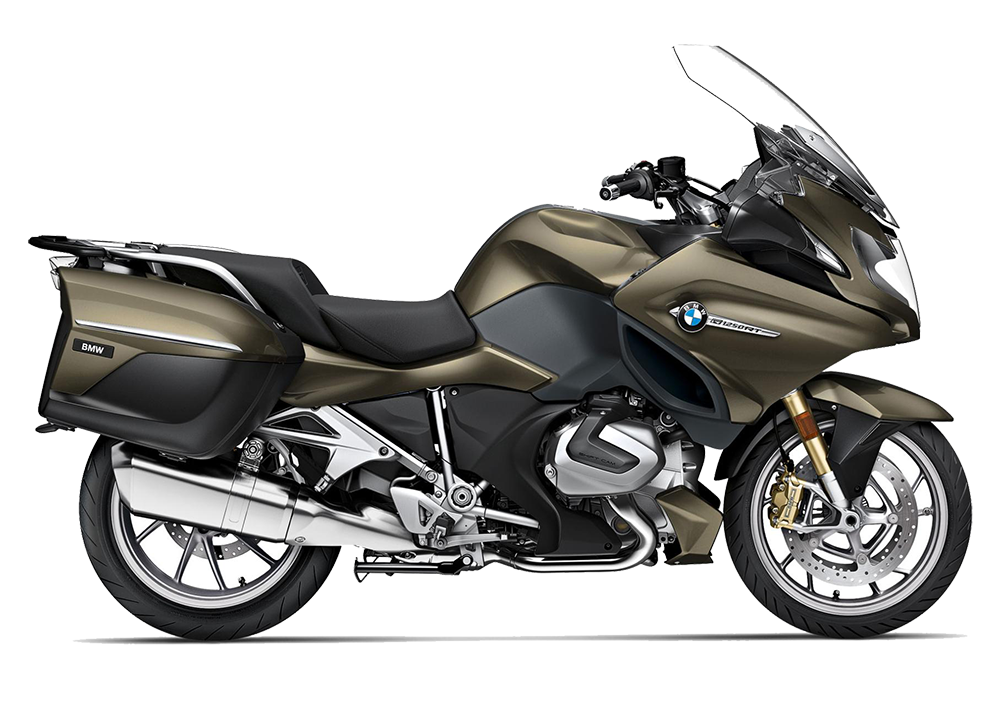 BMW is one of the most respected manufacturers in the world because of its high-performance and sophisticated vehicles. Marketing under the BMW Motorrad brand,  BMW is making progress in achieving its goal to sell 200,000 motorcycle units across the globe by 2020. The German manufacturer builds shaft, chain, and belt driven models, with engines from 310 cc to 1,802 cc, for off-road, dual-purpose, sport, and touring activities.

No need to take unnecessary risks when buying a BMW motorcycle. Get the best bang for your buck and avoid costly maintenance related to bad history. Run a VIN check for any BMW motorcycle you want to buy:

Where to find the BMW VIN? The location may vary by series: near the frame (K Series), the right-hand side of the frame adjacent to the headstock (F Series), or on the front face of the right rear frame bar or a metal plate welded near the headstock (R Series). 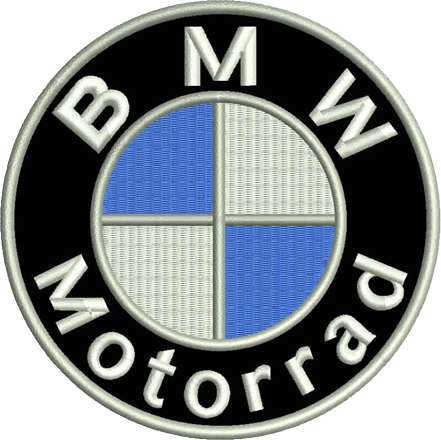 Founded in 1916, BMW initially built aircraft engines and eventually ventured into manufacturing motorcycle engines, farm equipment, household items and railway brakes. The German manufacturer produced its first motorcycle in 1923 and became an automobile manufacturer in 1928. Since 1969, BMW has built all of its motorcycles in its Berlin-Spandau factory.

Other Sources for BMW Motorcycle Owners

On Oct. 2, 2020, BMW Motorrad recalled 16,926 motorcycles due to a possible fuel leak near the ignition source which increases the risk of a fire. The recall covers model years 2005 through 2012. The same models were included in a previous recall to fix the support ring on the fuel pump.

Owners notified by BMW will be advised to go to their local dealers for the replacement, free of charge. BMW will replace the fuel pump and the auxiliary fuel pump when applicable.

Here’s how to check if a BMW motorcycle is covered by recent or previous recalls:

Why should I run a BMW VIN check?

You can get highly relevant information about any BMW motorcycle whether you’re a buyer or a seller when you run a BMW motorcycle VIN lookup. Aside from vehicle specifications and sales records as well as recall information, each report includes: