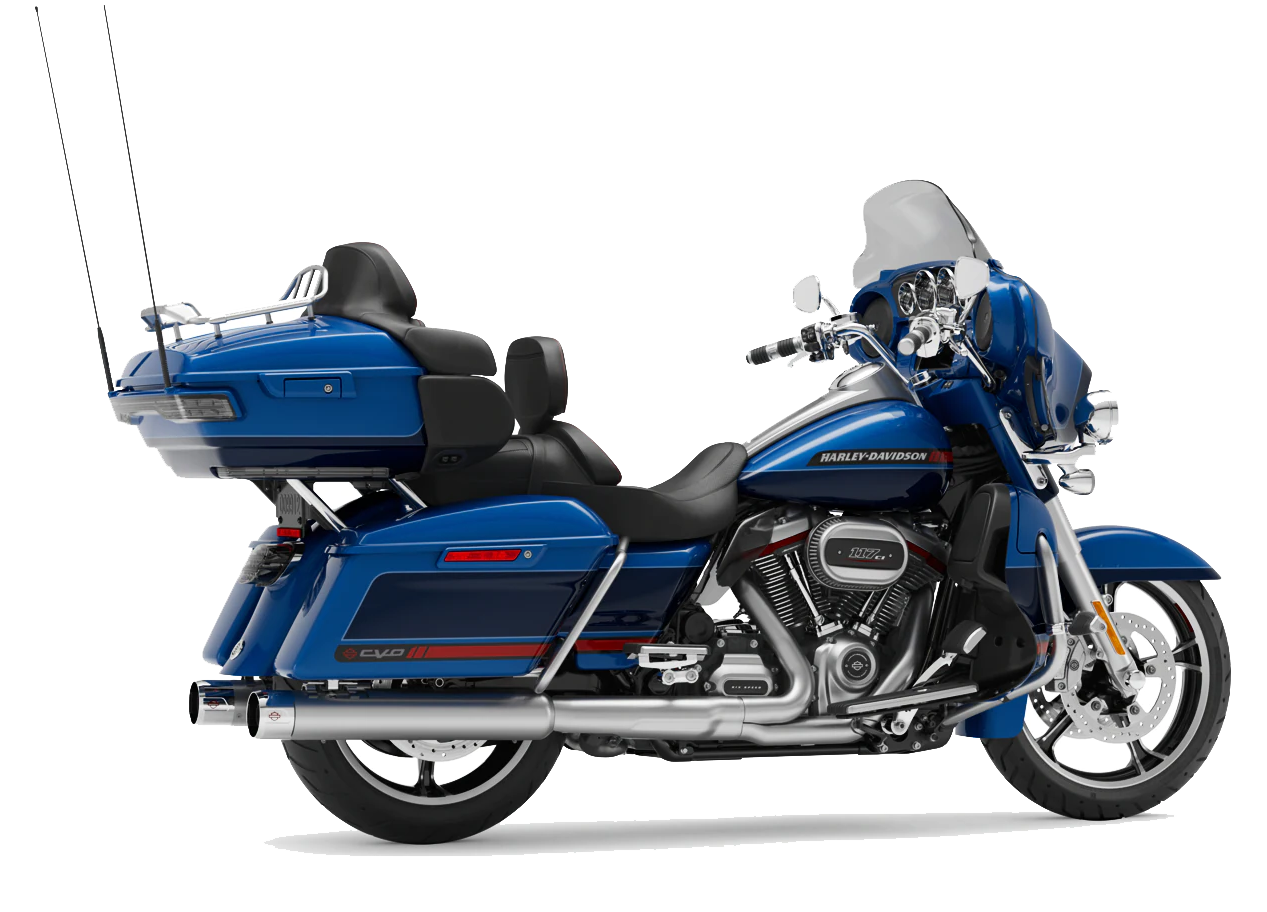 Harley-Davidson is the industry leader for big bikes with engines 601 cc and over, with around 50 percent share of the US market. Aptly called “hogs,” Harley bikes are known for their imposing size. Harleys are popular because they are highly customizable, have great stability (better rake angles and longer bases), and are reliable enough for long rides.

Finding the right used Harley-Davidson is easy if you have the information you need to make up your mind. Use the Harley VIN to unlock any vehicle data on a specific motorcycle:

Where to find the VIN? Look for the Harley-Davidson motorcycle VIN on the front frame tubes inline with the forks. If you turn the handlebars to the left or right, you may be able to find it on the headstock. Look for star * security marks at each end on tamper-proof black stickers with white lettering.

Founded in 1903, Harley-Davidson thrived through the Great Depression and a number of ownership changes. Today, the American motorcycle manufacturer is one of the largest bike makers in the world. Its motorcycle line, the variety of merchandise based on it and the community of loyal followers help build Harley-Davidson’s iconic image through the years.

Other Sources for Harley-Davidson Motorcycle Owners

Harley-Davidson recalled certain 2019-2020 and FLRT Trike motorcycles due to unintended activation of one rear brake. This problem could lead to an unexpected change in vehicle direction which may increase the risk of a crash. A total of 12,624 units may be affected.

The recall started on December 2, 2019. Owners of affected bikes were notified and advised to visit their local dealers to have the traction control system software updated, free of charge.

Here’s how to check if a Harley-Davidson motorcycle is covered by recent or previous recalls:

Why should I run a Harley-Davidson VIN check?