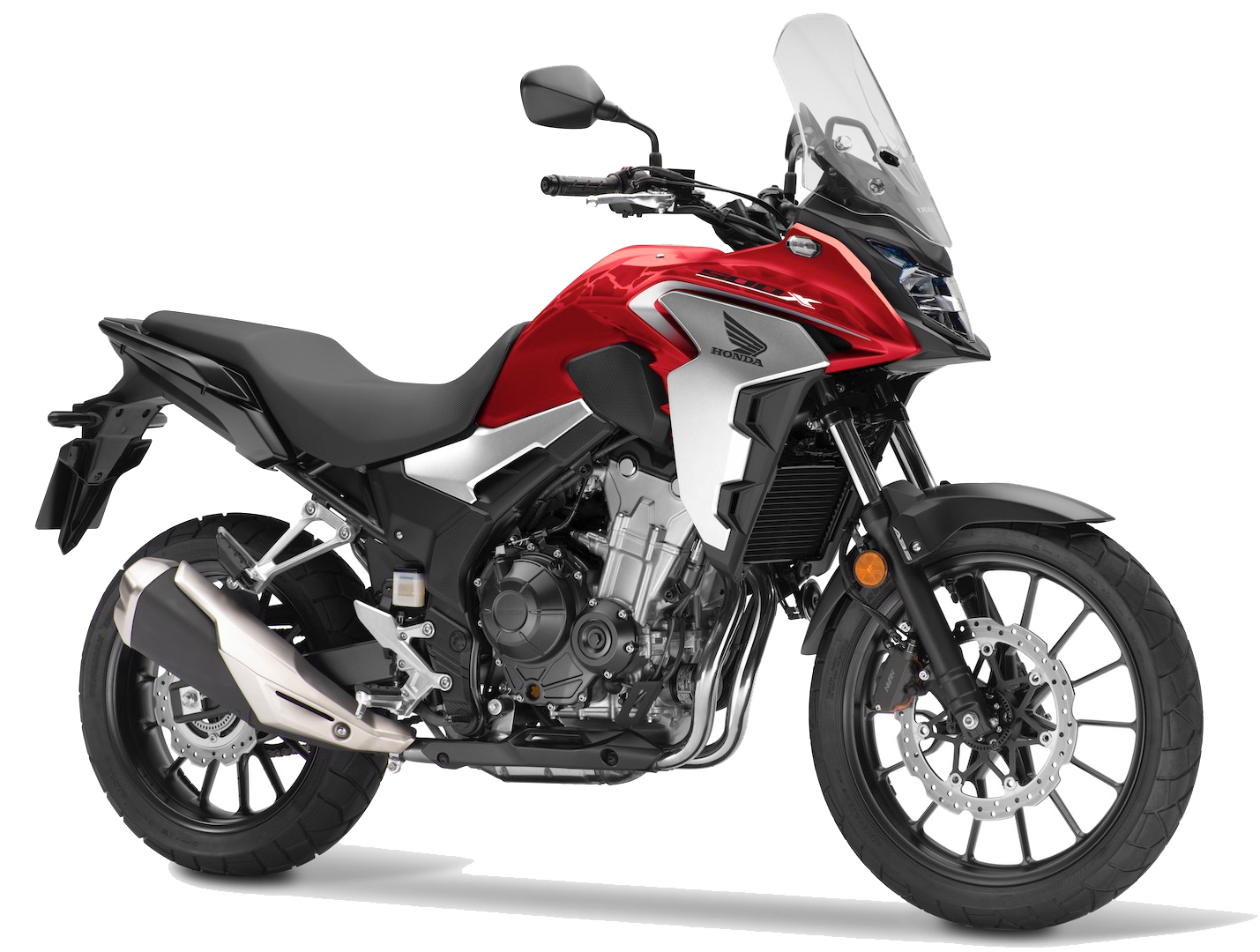 Honda motorcycles are one of the most reliable bikes, with a predicted failure rate of only 12 percent within a four-year period. The Japanese brand is known for its wide variety of styles options: standards, cruisers, touring motorcycles, scooters, sport bikes, and off-road motorcycles. The world’s largest motorcycle maker since 1959, Honda has produced 400 million units by the end of 2019. Honda bikes, like its cars, are meticulously designed with a solid, functional build.

You want the best that a Honda bike can offer. Run a free Honda Motorcycle VIN Check. Get as much information as you can to make a well-informed decision. Watch out for theft and scams which often target this bestselling brand. Avoid hidden bad history that can cost you more in maintenance in the future. Here’s how to access relevant info on any Honda bike:

Where to find the VIN? It will depend on the model and year. In many cases, it is imprinted on the right side of the steering head or the headstock. You may also find it in a dot matrix format on a metal tag on the left side of the frame above the motor.

The first Honda motorcycle was built in 1949 when Honda Technical Research Institute was renamed Honda Motor Co. Dream Type D, the early version, was powered by a 49cc two-stroke motor. The first North American division, the American Honda Motor, was opened in Los Angeles, California after a decade. In 2019, Honda has reached two milestones: 70 years of producing motorcycles with a total of  400 million motorcycles produced worldwide.

Other Sources for Honda Motorcycle Owners

Honda recalled 645 units of 2019 and 2020 Honda Monkey mini motorcycles in the US. The luggage rack fitted on the bikes have defects that could cause the rack to break and possibly even fall. The rack is rated for a 6-lb load and the incidents that led to this recall involved loads of less than 6 lbs. This issue is a safety hazard: the rack could fall off the motorcycle while in motion.

Starting December 16, 2019, owners have been advised by mail to either uninstall the rack themselves or to visit a Honda Powersport dealership to have it removed and then claim reimbursement for the part. Honda will not offer a replacement.

Here’s how to check if a Honda motorcycle is covered by recent or previous recalls:

Why should I run a Honda Motorcycle VIN check?

Access relevant information about any Honda motorcycle using the VIN to search VinCheck.info’s database. Buying or selling a Honda bike? Vehicle specifications and sales records as well as recall information are important for you, including: