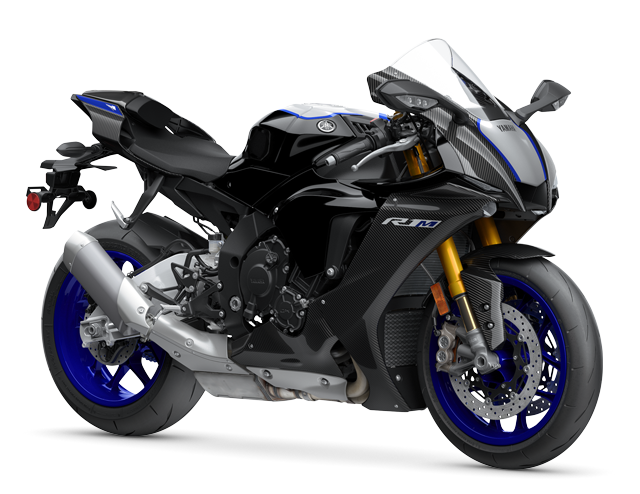 Yamaha is one of the top motorcycle brands in the United States. With a market share of  21.40 percent, it is second to the top-ranking Harley-Davidson. Although, the reliability of Yamaha motorcycles is very impressive, it is still a good practice to run a Yamaha motorcycle VIN check if you are buying a used one. According to Consumer Reports, Yamaha has a mechanical failure rate of 11 percent. Over the years, the brand has been known for some of the best motorcycles and sports bikes in the industry.

Finding the right Yamaha motorcycle is easy with so many options to choose from.

However, even a top branded bike can get a beating over a few years of use. You want to put some effort to rule out any past issues due to poor upkeep or other possible problems like recalls and theft.

Where to find the VIN? You can find the Yamaha motorcycle VIN on the right side of the steering head or the metal tag located on the left side of the frame above the motor. 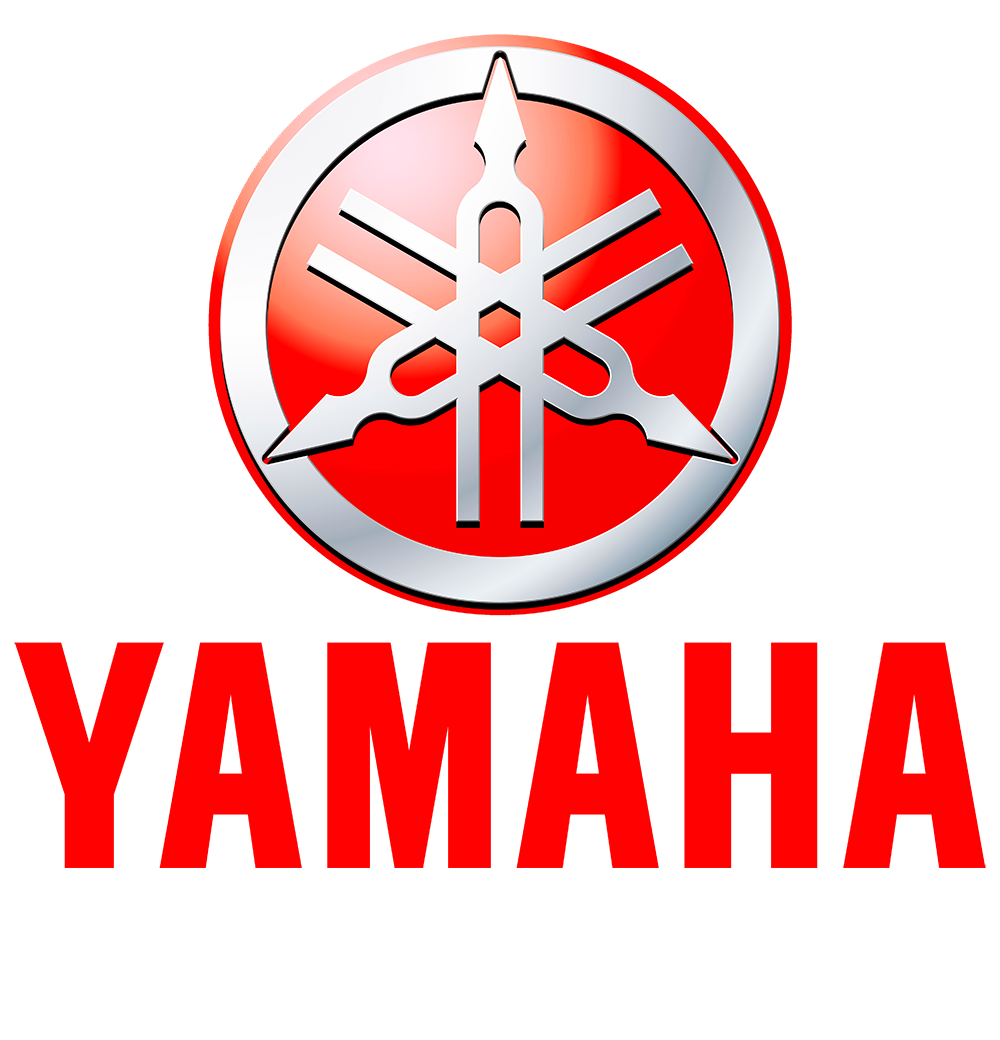 Yamaha Motor Co., USA is a subsidiary for building, selling and marketing motorbikes in the United States. It was established in 1977 by Japan-based Yamaha Motor Co. Ltd., a majority-owned company by Yamaha Corporation. Known for its sport and off-road motorcycles, Yamaha manufactures a variety of motorcycle styles including standards, cruisers, touring motorcycles, and scooters.

Other Sources for Yamaha Motorcycle Owners

One of the Yamaha recalls issued recently involved the Yamaha FJR1300 build from December 9, 2015 to February 2, 2020. The second gear of these vehicles may not be strong enough to operate with high-speed loads. Repeated operation of the gear shift can result in cracks which, in due course, may cause the gear to break. Yamaha advises owners not to drive their motorcycles until the recall is resolved. The target date for the recall is January 13, 2021.

Owners will be notified about taking their vehicles to a dealership for inspection and reprogramming of the ECU as well as replacement of the main axle and drive axle assemblies if necessary.

Here’s how to check if a Yamaha motorcycle is covered by recent or previous recalls:

Why should I run a Yamaha VIN check?