Don’t get scammed when buying a used car in New Jersey. Use our free VIN lookup tool. Search over 2.8 million cars registered in the state of New Jersey.

You may submit the said documents to the following address:

If you were not the owner of the vehicle, a notary public or attorney at law’s approval might be needed. Signature stamps are not accepted, so make sure that you are signing the form with your own handwritten signature. For more information, visit their registration request and title request pages. 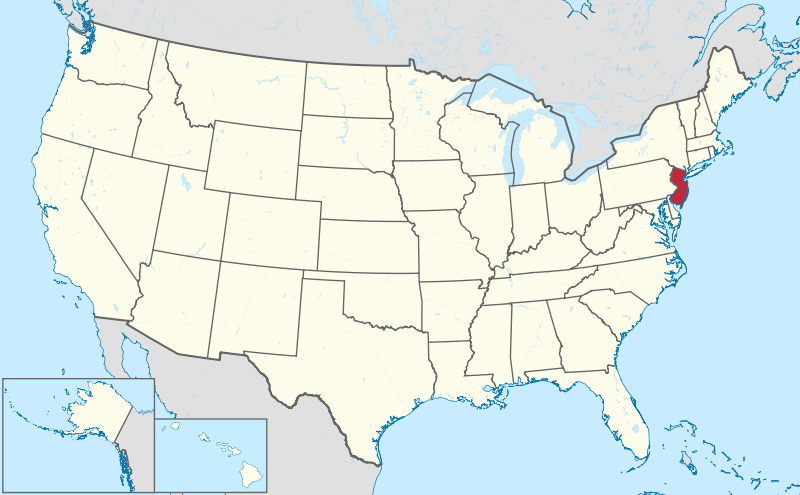 New Jersey is a state located in the Northeastern and mid-Atlantic regions of the United States. It is the 11th most populous state, with a population of approximately 8,944,469 people. The Capital of New Jersey is Trenton, and the state is divided among 21 counties spanning 8,722.58 square miles. New Jersey was the 3rd state to join union in December 18, 1787.

Why should I run New Jersey VIN Check?

Run an New Jersey VIN Check to uncover the full-story of your next vehicle.