Lookup over 200 thousand cars registered in the state of North Dakota:

Enter the VIN of any vehicle registered in North Dakota to know its title status. For assistance, contact (701) 328-2725. 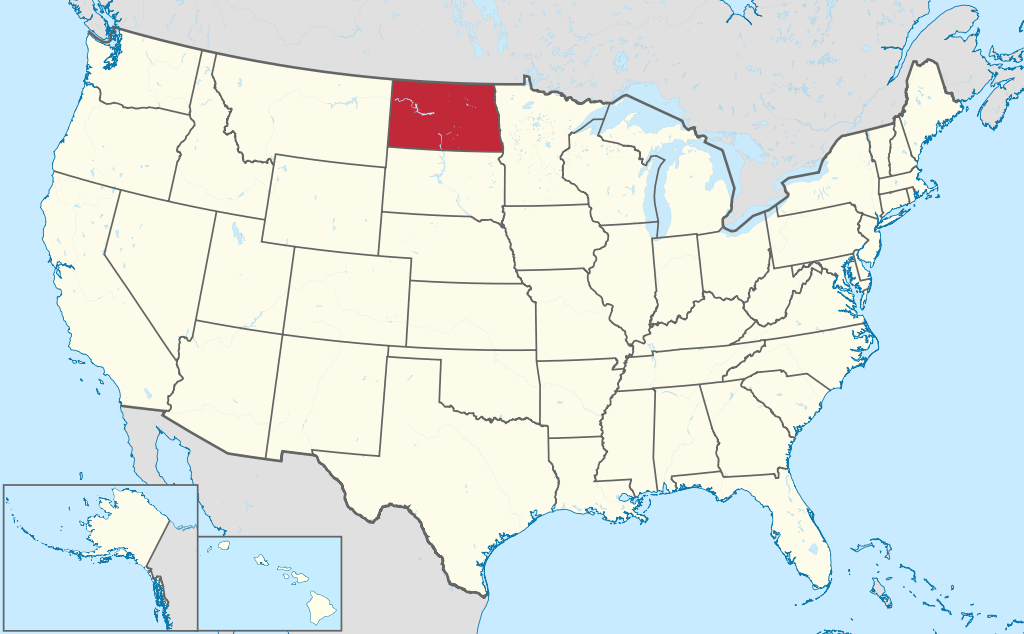 North Dakota is a state in the midwestern and northern regions of the United States. With an area of 70,762 square miles (183,273 km2), it is the 19th largest state, but the 4th least populous, and the 4th most sparsely populated of the 50 U.S. states. North Dakota was admitted as the 39th state to the Union on November 2, 1889. The state capital is Bismarck, and the largest city is Fargo.

Why should I run North Dakota VIN Check?

Run an North Dakota VIN Check to uncover the full-story of your next vehicle.