Enter your VIN and get a vehicle history report at no cost! Lookup over 1.5 million cars registered in the state of Oregon. Run an Oregon VIN Check:


VinCheck.info gathers information on thefts, accidents, sales, titles, specifications, and more from official US government sources across the country. These information are collated into a database to provide free vehicle history to the public. Search based on the 17-digit VIN or the license plate number.

If you have a company which has a valid record inquiry account, you can also gain vehicle information this way by submitting the Oregon Vehicle Request form: 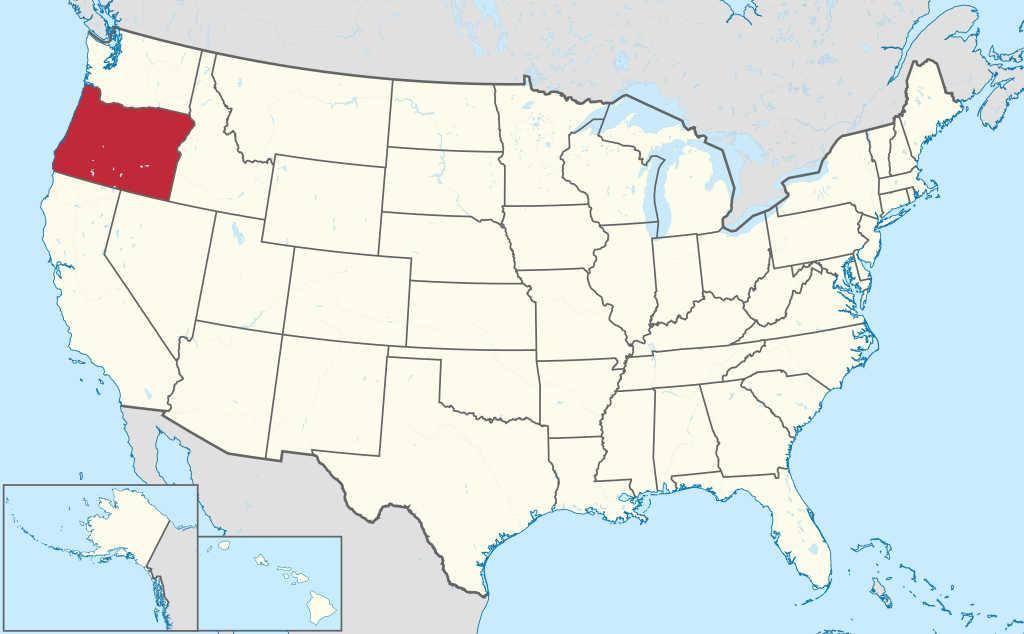 Why should I run Oregon VIN Check?

Run an Oregon VIN Check to uncover the full-story of your next vehicle.