Request for Title History record is made by filling out a Record Request Form through the official Minnesota Department of Public Safety website.

The fee for Vehicle Title History is $1.00 per printed page, in addition to the record fee. 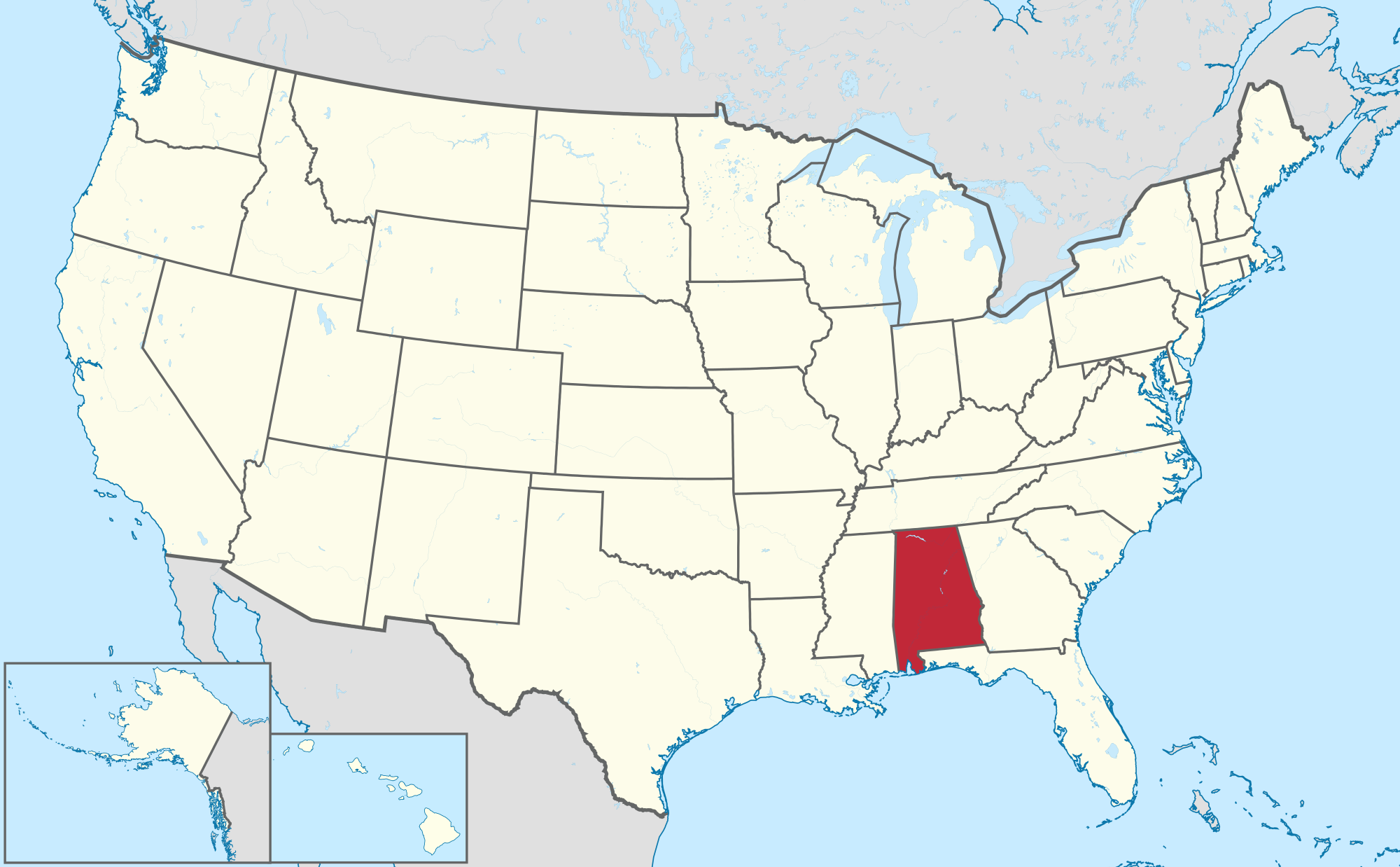 Minnesota is a midwestern U.S. state bordering Canada and Lake Superior, the largest of the Great Lakes. Minnesota was admitted as the 32nd U.S. state on May 11, 1858, created from the eastern half of the Minnesota Territory. Minnesota is the 12th largest in area and the 21st most populous of the U.S. states; nearly 60 percent of its residents live in the Minneapolis–Saint Paul metropolitan area (known as the “Twin Cities”), the center of transportation, business, industry, education, and government and home to an internationally known arts community. The largest cities in Minnesota are Minneapolis, St. Paul, Rochester, Bloomington, Duluth, Brooklyn Park, Plymouth, Woodbury, Eagan, and Maple Grove.

Why should I run a Minnesota VIN Check?

Run a Minnesota VIN Check to uncover the full-story of your next vehicle.