Any used car in Missouri must be inspected no more than 60 days before it is registered. To register the car, you will need a safety and emissions inspection. If you purchased the car from out of state, you must also get a VIN check and odometer inspection. Lookup over 2.2 million cars registered in the state of Missouri:

Owners may contact the Missouri Department of Revenue at (573) 526-3669, Ext 6, Option 2, for further information regarding obtaining motor vehicle records. 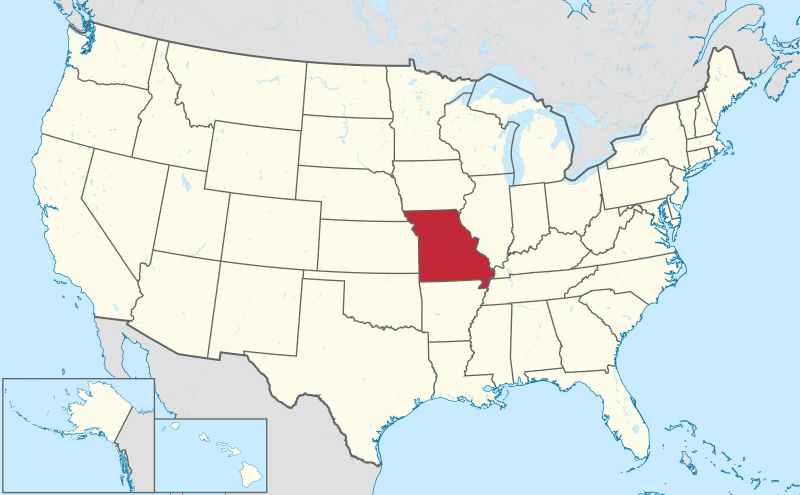 Missouri is a state in the Midwestern United States. Missouri has been called the “Mother of the West” and the “Cave State”; however, Missouri’s most famous nickname is the “Show Me State”, as Missourians are known for being skeptical. It is the 18th most populous state, with a population of approximately 6 million people. The Capital of Missouri is Jefferson City, and the state is divided among 114 counties spanning 69,704 square miles. Missouri was the 24th state to join union in August 10, 1821. The largest cities in Missouri are Kansas City, St. Louis, Springfield, Independence, Lee’s Summit, O’Fallon, Saint Joseph, Saint Charles, Saint Peters, and Blue Springs.

Why should I run a Missouri VIN Check?

Run a Missouri VIN Check to uncover the full-story of your next vehicle.