Used cars are bought “as is” in Nevada as there is no lemon law for used cars. Make sure to get a vehicle history report to avoid buying a bad car. As soon as you drive a car off the lot, you are responsible. Enter a VIN below to run a Nevada VIN check and lookup over 1 million cars registered in the state:

The Vehicle Registration Inquiry is usually available from 2:00 AM to 8:00 PM (Nevada standard time), although the opening and closing times for each day may vary. You may verify the service’s availability through the page itself. 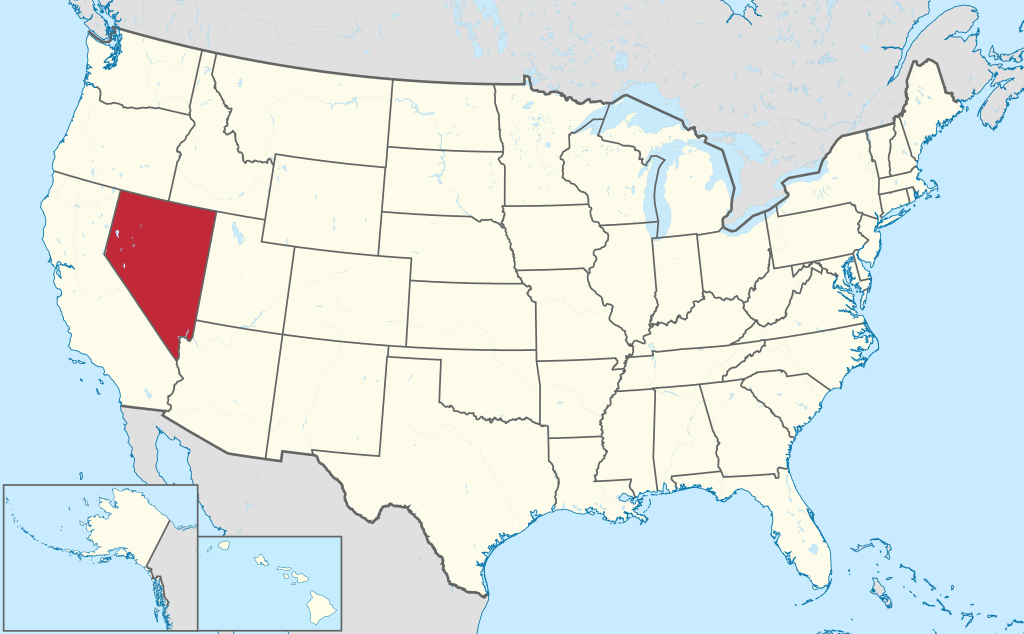 Nevada is a state in the Western, Mountain West, and Southwestern regions of the United States of America. It is the 34th most populous state, with a population of approximately 2,940,058 people. The Capital of Nevada is Carson City, and the state is divided among 16 counties spanning 110,577 square miles. Nevada was the 36th state to join union in October 31, 1864.

Why should I run Nevada VIN Check?

Run an Nevada VIN Check to uncover the full-story of your next vehicle.