Lookup over 4.5 million cars registered in the state of Ohio:

You may request additional vehicle information through the State of Ohio’s Title and Vehicle Registration abstract account pages:

Request can be submitted either by mail or email. Each record costs $5. If you have questions, you may contact 844-644-6268. Alternatively, you may also visit their chat support. 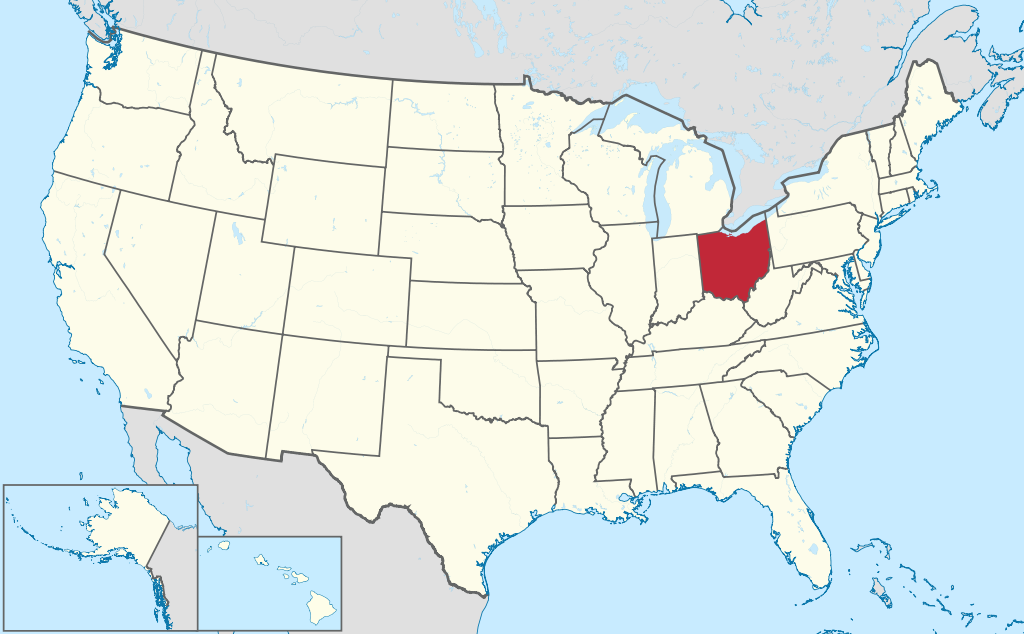 Ohio is a Midwestern state in the Great Lakes region of the United States. With a total land area of 44,828 sq.mi (116,104 sq.km.),Ohio is the is the 34th largest by area, the 7th most populous, and the 10th most densely populated of the 50 United States. The state’s capital and largest city is Columbus. The state was admitted to the Union as the 17th state on March 1, 1803.

Why should I run Ohio VIN Check?

Run an Ohio VIN Check to uncover the full-story of your next vehicle.